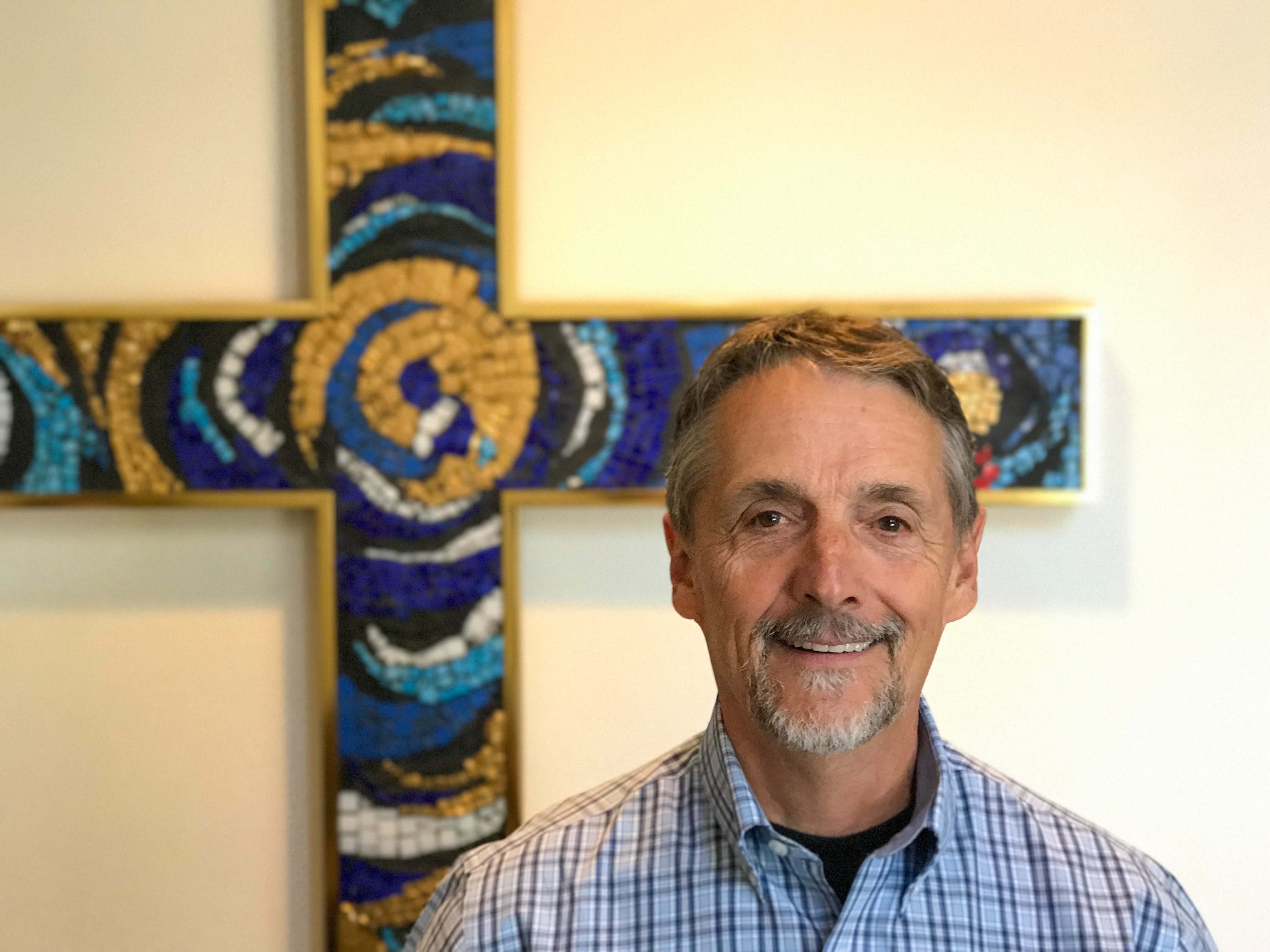 Pastor of Seniors Ministry and Missions

I was born in Chico, CA, back when the earth’s crust was just cooling (actually I’m only in my 60’s). As a child I attended Notre Dame Catholic Elementary School for the first six grades of my education. After that I moved on to public schools and began drifting away from my moral underpinnings. I struggled through jr. high and high school, finally dropping out in my senior year. It was the mid-sixties and Vietnam had increased our nation’s need for men in the armed forces. When I received my draft notice I was adamantly opposed to being in the Army, so I joined the Marine Corps just before my report date.

Within nine months I was on my way to Vietnam. In Nam I was unable to completely still the gnawing in my soul for the God I ached to know and from whom I desperately needed forgiveness. At the same time I became cynical about our country as a place I wanted to live (from my perspective, riots and “peace” demonstrations were happening everywhere). A friend and I decided that we would move to Australia and open a bar on some babe-covered beach and leave it all behind. Our plan was to volunteer for a second tour of duty, go home and say good-bye to everyone, and then muster out of the Corps from Vietnam when our tour was over.

Well, we got a second tour but that’s about all. The second weekend I was home, I visited my best friend in Sacramento who had become a Christian while I was gone. To make a long story short, I committed my life to Christ that weekend. I finally met the God I had only vaguely known in grade school, and best of all, found the forgiveness I so desperately needed.

When I completed my second tour in Nam, I lived in Sacramento long enough to finish my high school requirements and enrolled at Western Baptist College in Salem, Oregon. It was there that my life again took a radical turn in a wonderful direction… I met my wife! We married in the summer of 1971 and began a family a few years later. We have three children and seven grandchildren.

I was very content to spend the rest of my life in Oregon, but God had other plans. When Oregon’s economy nearly failed in the late ’70s, we moved to the only place I could find a steady job: Wyoming. I continued doing ministry as a volunteer until God began pulling us toward full-time ministry. At the time, I was working on a cattle ranch in the middle of Wyoming, and pulpit committees weren’t eager to interview me, so we packed up the U-Haul and moved back to California, this time to Stockton. I found a job with 7UP doing delivery and service work and accepted the call to a small Bible church on the north edge of town. I served there for seven years before joining the staff of Calvary Baptist Church of Stockton as the Associate Pastor of Youth and Christian Education. I’ve been at Sierra Community Church since 1995.