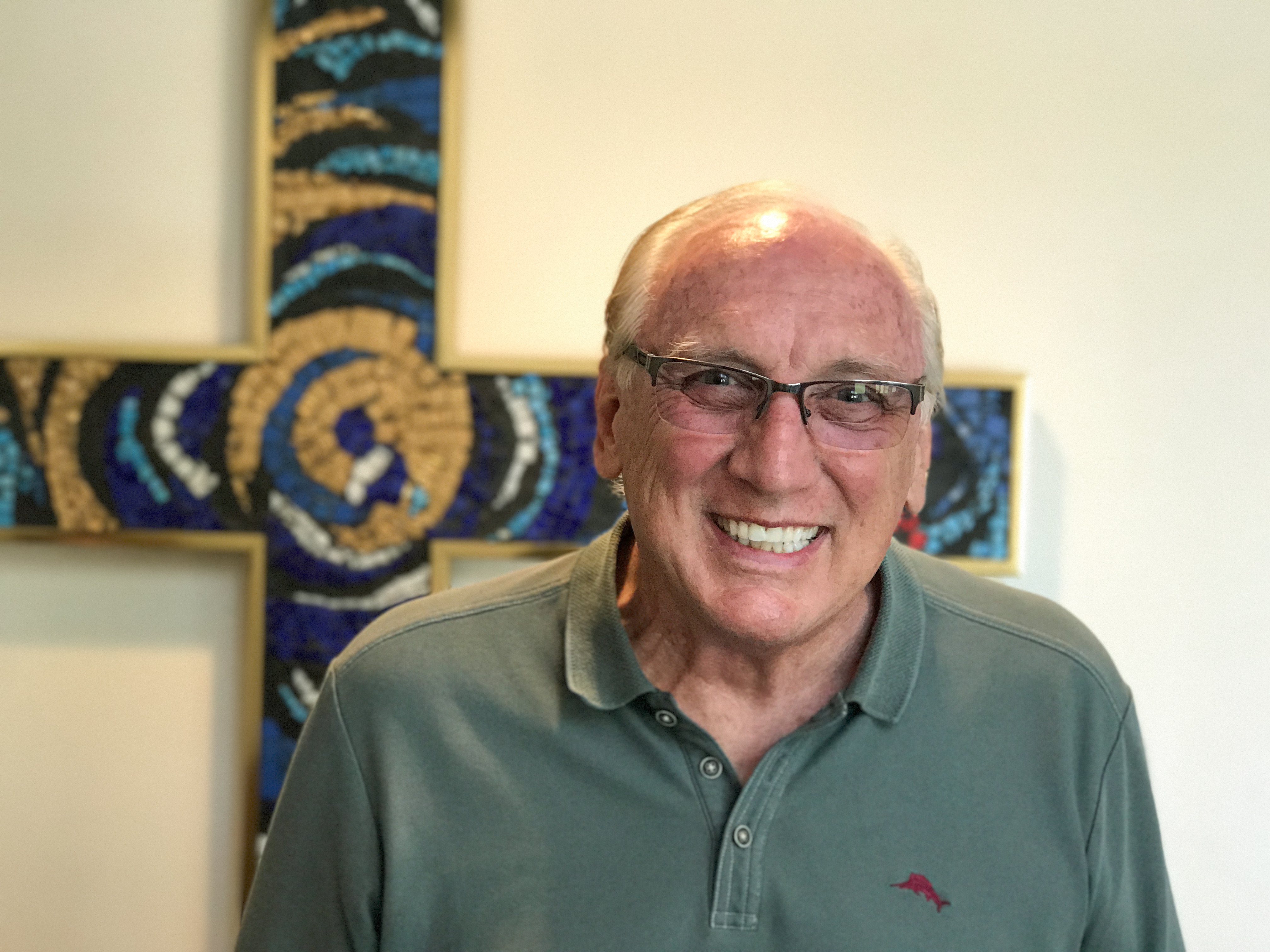 My wife and I first walked into Sierra in June 1989. I had just been released from the Rehab Center at Carson Tahoe Hospital. The last thing they told me as I left was to find a new playground and new playmates. I started attending 12-step meetings and hearing talk of a Higher Power and wanted to learn more about God.

My AA sponsor had just started a new recovery group called Overcomers Outreach. It serves as a bridge between the 12-step groups and the church.  It was here that I discovered who Jesus was and what He had done for me. It was here where my feet were put on the path to the Cross. One year later my sponsor moved from the area and I became director of the group. We have held meetings twice a week for the past twenty-two years.

In 2000 I was appointed a Pastor here at Sierra. I spend most of my time counseling in drugs and alcohol and working with families who suffer because of the disease. I work the Benevolence Ministry and Hospital Ministry as well as marry and bury. The typical duties of a Pastor. If you look through our online archives you’ll notice I don’t spend a lot of time in the pulpit. We have three other Pastors to fill that need, but you will also get a clear picture of some of the events in my life that put me in rehab in the first place.

My father first raped me when I was eight years old. My childhood stopped on that day. I don’t think like or see things the way most (normal) people do. I spent my life in a state of clinical depression. We didn’t have the term Post Traumatic Stress Syndrome in those days. I dealt with a life of depression with drugs and alcohol. In 1983 I required back surgery due to an injury I incurred playing basketball in college. The surgery didn’t solve the problem and to add to the situation I developed Spinal Arthritis. I have been suffering from physical pain since 1984.

Other than being a survivor of  childhood sexual abuse and a lifetime of depression and living in constant pain 24/7, I am a perfectly normal Pastor that preaches the Gospels of Jesus Christ.

I have been married to my college sweetheart since 1973 and we have a son who was born in 1994. We had been married twenty one years when God blessed us with that son and he has been a true blessing in every way.

A wonderful wife, a truly blessed son and a life of service to my Savior, Jesus Christ. A person can’t be more blessed than I am.